We are pleased to announce that the portfolio of our products has grown by a new addressable ARGB LED strip FX5050-060B10-AR-5SA1C1, fully designed and manufactured by the CREATRONIC company. Our ARGB strip is characterized by high performance and relatively low power consumption. The LED strip has been made with the SMD 5050 WS2813 LED chips which are more advanced integrated circuit chips than commonly used WS2812B or WS2811 LED chips.

LED strips with the WS2813 LED chips have a very short reset time and refresh rate up to 2kHz (frequency 5 times higher than that of WS2812B LEDs) – thanks to which they are a perfect solution for lighting during video recording. High refresh rate eliminates the flickering effect in the video that was recorded at high frame rates. Thanks to the ARGB WS2813 LED chips we can get very interesting lighting effects both in professional video materials and those more amateur (private movies on Youtube for example). Lighting made on the basis of WS2813 LEDs is often used to create interesting effects of a colored background in movies.
In the case of mechanical damage to one of the WS2813 LED’s on a strip the following LEDs still work correctly as opposed to the older type of LEDs which are WS2812B or WS2811.

The ARGB strip can be cut between every single LED without damaging the rest of the strip.
The FX5050-060B10-AR-5SA1C1 ARGB LED strip is made on black flexible PCB. The WS2813 LED chips also have a black outer layer. There are 60 addressable LEDs for each meter of the strip.
The addressable RGB LED strips give you the possibility to individually address each single LED to show any color you want at the same time. 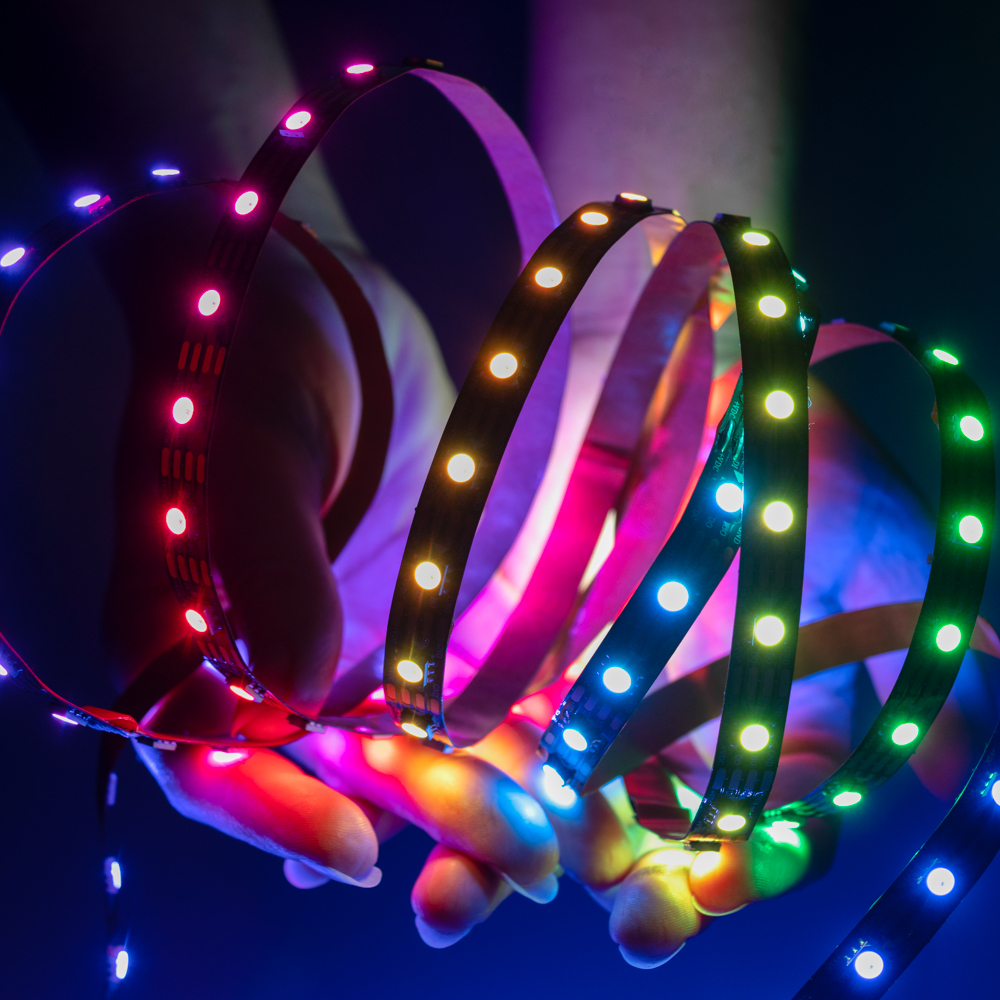 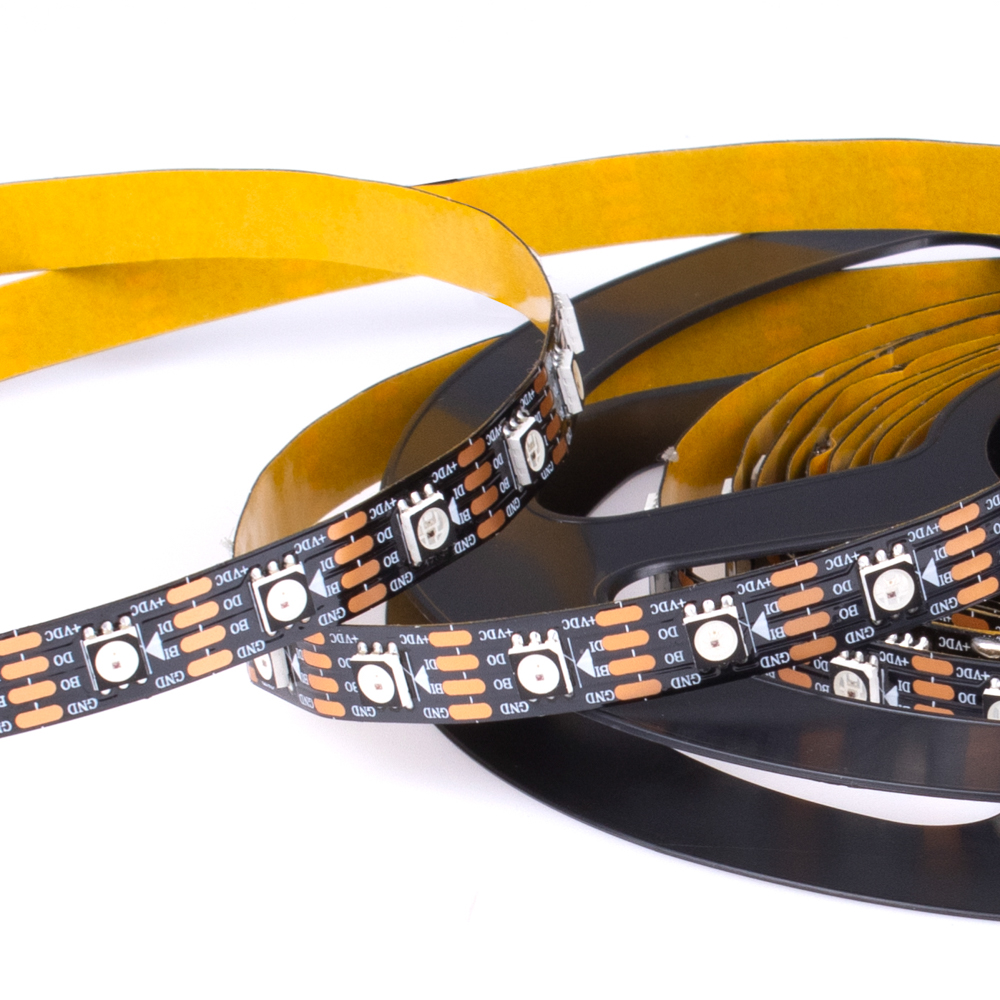 Individuals interested in purchasing our ARGB strips are welcome to visit our factory shop on the website: www.MagicLed.eu.

All companies interesting in our LED strips are welcome to contact us by email: info@creatronic.eu or by phone: +48 533 755 399.